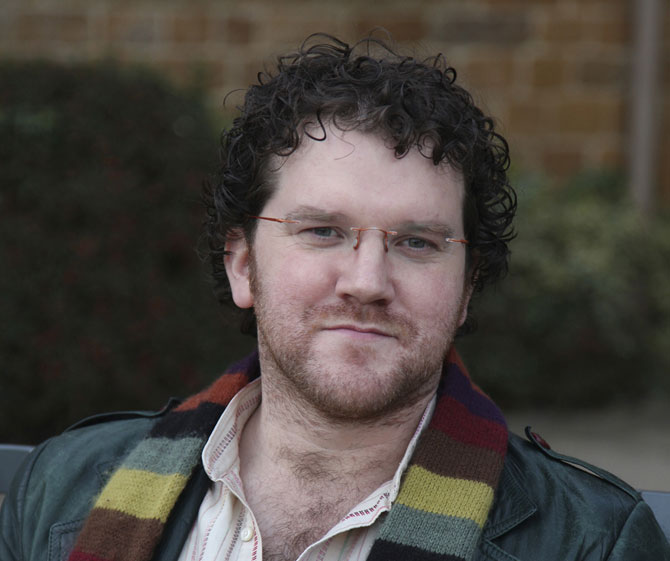 Pádraig Ó Tuama served as the Leader of the Corrymeela Community from September 2014 to April 2019. He brought two decades of practice as a theologian and conflict mediator to his role, as well as interests in language and poetry.

Ó Tuama’s previous work saw him bring diverse groups of people together across conflicted divides. His local work involved developing community and school–based curricula exploring: Groupwork, Narrative Practice, Interfaith dialogue, Arts and Conflict, and Reconciliation. His international research involved interventions on the justification of the death penalty for LGBT people in Uganda. Ó Tuama’s poetry has been used in the context of politics too, most recently with a handwritten version of the poem “Shaking Hands” being given to the retiring First Minister of Northern Ireland.