At Corrymeela, we know that stories can be the thing that changes a conflict. Often when an individual is caught up in a conflict, they are defensive of their own story and to admit the story of another can seem like a dent in their armour of defence. Relationships can be transformed, however, when we can humanise each others’ stories. And not only relationships: policy, power, structures can be transformed as a result of the humanising of story. 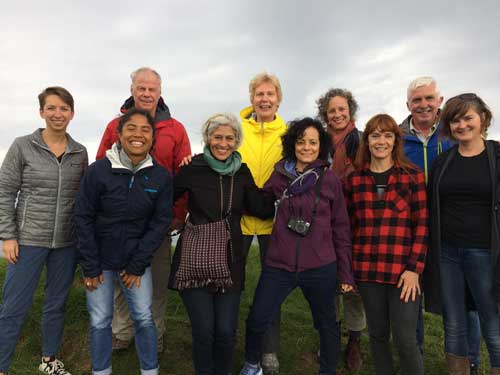 At an August five–day workshop on using story for social change — Storywork — one of the participants was the Rev. Abigail Sines, who works as the Dean’s Vicar at the historic Christ Church Cathedral in Dublin. She had already planned a series of events for September to raise awareness of the circumstances of people awaiting decisions on Asylum. The Storywork event helped solidify her methodology and bolster her resolve to use a story–based approach towards the waiting — sometimes for up to five years — for an asylum outcome.

“I had been disturbed by the plight of asylum processes in Ireland,” Abigail said “and then last June a friend said ‘Just do something’, so I decided to do something. I decided I could invite people to speak. I didn’t want someone to stand up and talk about a Law. That’s been done. I wanted people to stand up and talk about topics that touch the human heart: family, home and time. Because these are the things everybody talks about: who your family is, where you live, and how long the bus took getting into work today. We had people speak with us about who their family is, where they are seeking home and how long the process of waiting is in Ireland – often years.”

“I’d already decided to run these story events, and when i saw that Corrymeela were running  Storywork, I knew it’d provide some support to the idea. The course came just at the right time.”

“When I spoke to our speakers before each event, I had the confidence to listen to their story, to help facilitate the storytelling process so that those in attendance heard stories that’d impact them. Storywork helped me get in the mainframe of close attentive listening of how story can be used for social change.”

As the publicity took place primarily via social media, those attending came from a range of different groups and networks. “The sessions impacted people enormously — after each of the sessions, you couldn’t get people out of the Cathedral. The Dean places a priority on making the Cathedral a place of welcome and we are applying to be a recognised Cathedral of Sanctuary (see ireland.cityofsanctuary.org) and we are continuing our relationship with an asylum–seeker led café (ourtable.ie). The Diocese of Dublin and Glendalough have made a three–year financial giving goal  for the Irish Refugee Council’s housing project
to support those transitioning out of direct provision. Making space in the Cathedral for the stories of home, time and family to be told was a way of being part of a wider societal conversation around direct provision and encouraging people to think about how they themselves could engage’

Corrymeela will run another Storywork event in 2018. 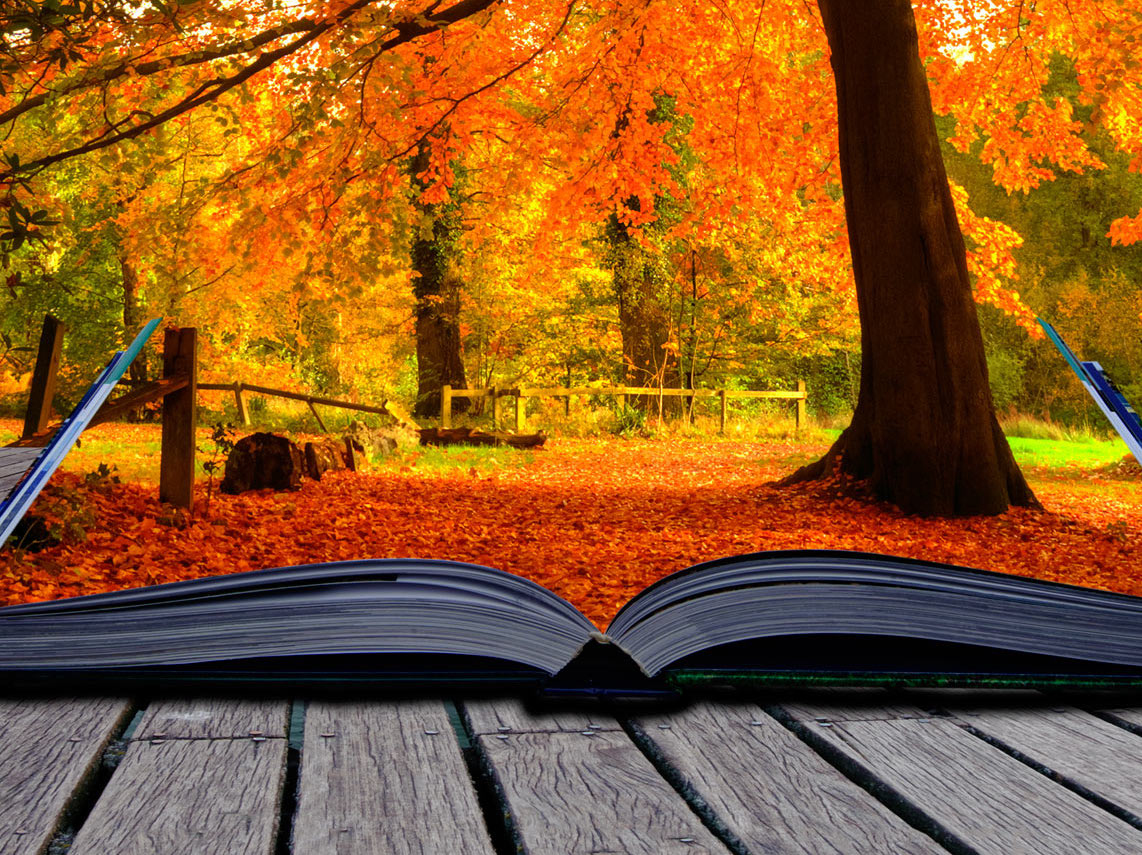