In 2010, at a wedding, I turned to the person sitting next to me and got chatting. I asked her what she did and she said “I work with Christians, Jews and Muslims to find ways to discuss our sacred texts in a meaningful fashion, so that we can best understand each other.”

I was delighted. It was the best wedding conversation ever. It turned out I’d just met Sarah Snyder, anthropologist turned theologian who – via the Sahara Desert, the East African Rift Valley, Bangladesh, Peru and Bolivia – has ended back in her native England where she works on faith–based reconciliation. 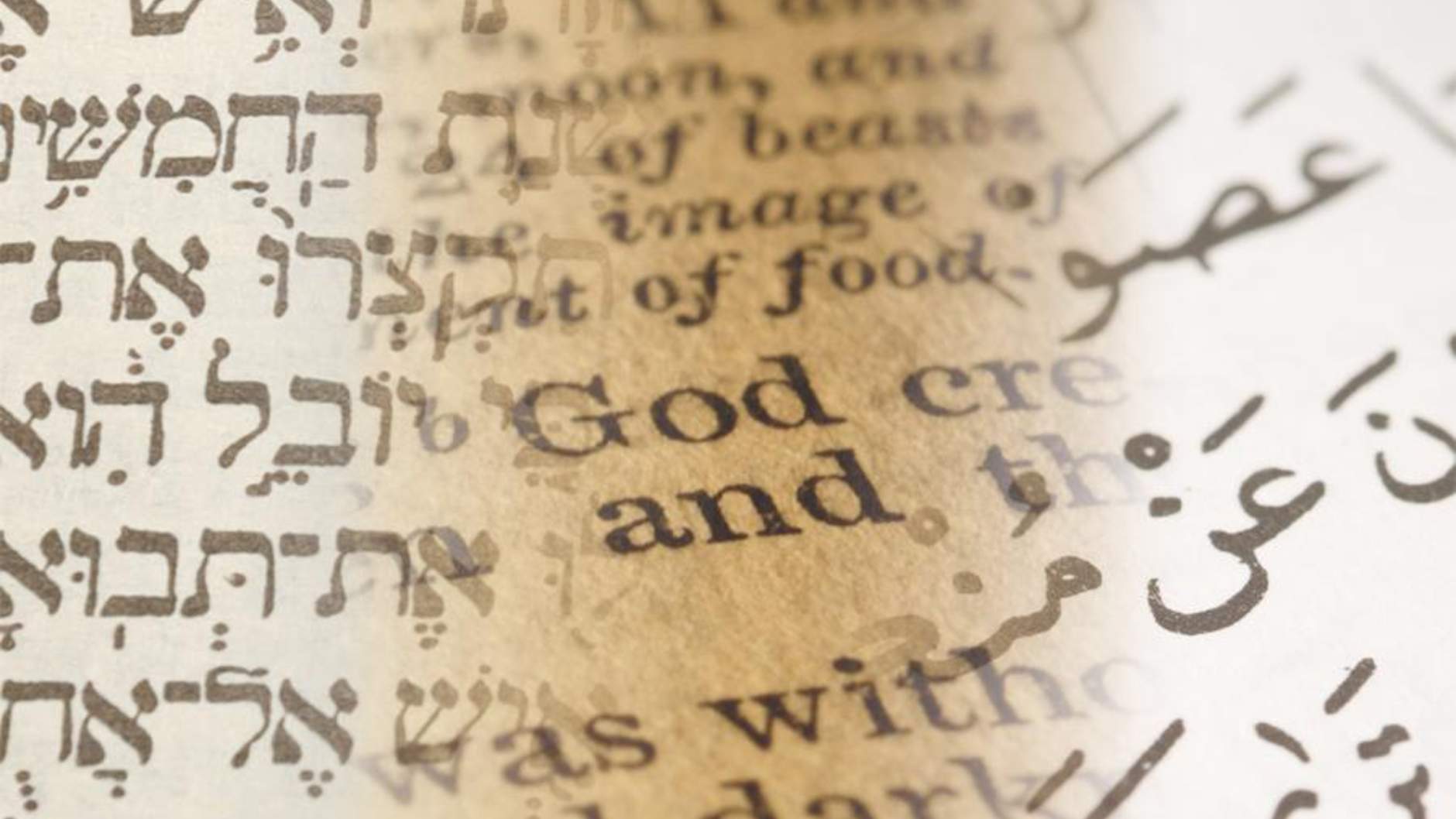 Sarah is the leading energy behind the new Rose Castle Reconciliation Initiative. We have stayed in touch over the years and she invited Corrymeela to speak at this year’s three–week Cambridge Inter–faith Programme Summer School, a residential course bringing over 30 Christians, Jews and Muslims from across Oman, Pakistan, Nigeria, Lebanon, Israel, Palestine, the UK, the US, the EU together. Each day, participants engage in 90 minutes of Scriptural Reasoning, an extraordinary model of inter–faith sharing where participants share and ask the best questions and insights of their traditions while exploring texts from other traditions.

What an honour to share stories of our pain and our promise together. We discussed matters to do with faith leadership in situations of conflict; the role of faith in social healing; leadership; courage; compromise and cowardice. I spoke, too, about six faces of the Corrymeela Community’s witness to peace (an outline of which can also be found in the text of the sermon at Coventry Cathedral this year). What struck me so much was the sharing between people whose narratives have often led to fruitless and disruptive disagreement. People were under no illusions – we follow diverse paths, and those paths differ. But we were also under no ideology that considers any other tradition more likely to be violent than our own. Each tradition has histories and stories of pain, and each tradition finds beauty and bravery in their text and practice. It was an honour to be with this group.

After the weekend that was the magnificent Aperture festival, where we celebrated (with talks, theology, music, art, food and dancing) 50 years of Corrymeela as an open village for all people of good will, it was wonderful to be welcomed so warmly, and with such faith and friendship, into this open village of the Cambridge Inter–faith Summer School.