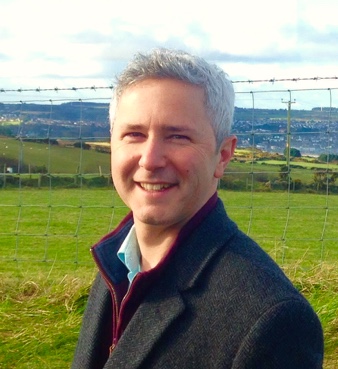 Corrymeela is delighted to announce the appointment of the Rev. Dr. Alexander Wimberly in the role of Leader.

Following an extensive discernment period, consisting of consultation with current and previous leaders, community members, staff and volunteers, Corrymeela invited applications and made the appointment of Alex at the end of March 2019.

Alex is originally from the United States, but is no stranger to Ireland. For almost seven years Alex worked in Belfast as minister of the McCracken Memorial Presbyterian Church. He completed his PhD studies in history — focusing on the theme of reconciliation in American Presbyterianism — at the University of Notre Dame after which he returned to Northern Ireland, working in various roles with Corrymeela up until his appointment.

Kate Pettis, chair of the Corrymeela Community’s board of trustees noted:

Alex combines a warmth of personality with an attention to mission. Having worked with Alex already, I have seen first hand his insight and leadership, his commitment to inclusion and reconciliation, his intellectual rigour and his focus. We are thrilled to appoint him, and look forward to many years of his leadership in this role that combines faith, peace, practice and courage.

Leading the Corrymeela Community has been one of the greatest honours of my professional life. The courageous witness to a reconciling faith, a practice of confessing our own participation in the sectarianisms that undo us, and the gathering of people who are committed to public honouring of the dignity that calls us is a delight and a demand. My time leading Corrymeela is ending, and I am remaining a part of the community and look forward to all that Alex Wimberly will bring to the role for us as as leader of the Corrymeela Community — his communication, insight and collaboration all make him a wonderful appointee.

Alastair Rankin, a retired solicitor and an elder at Alex’s former congregation in Belfast wrote:

“Alex has real energy and drive and an inspirational talent for reconciliation and bridge building.”

Alex is married to the Rev. Kiran Young Wimberly and they have three children. Kiran, also ordained in the Presbyterian tradition, is a musician who has produced three albums of ‘Celtic Psalms.’ It is expected that Alex will take up his post in the early months of Summer 2019. 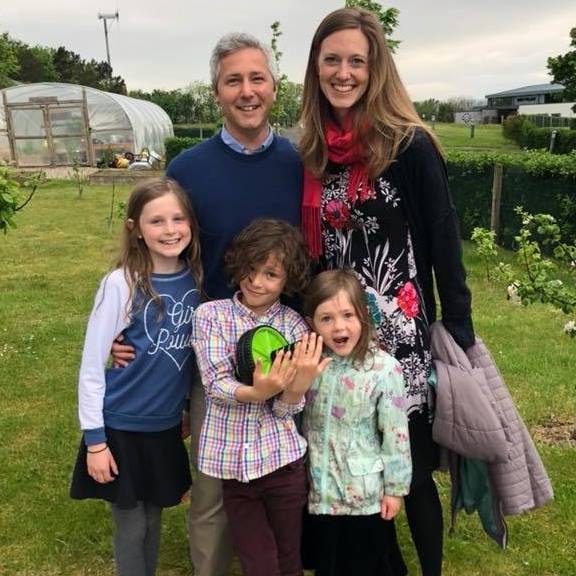