In celebration of refugee week in Northern Ireland and UN World Refugee Day, individuals from diverse backgrounds connected through a joint project run by Corrymeela, ArtsEkta, British Red Cross, and Irish Red Cross. They gathered together this past Monday to mark the occasion through dance, music, storytelling, and food. Together they found connection and safety in the company and shelter of each other – women displaced from their countries of origin in the Middle East and North Africa, local women forced out of their communities of origin in Belfast, women unable to walk the streets of their childhood across town and across the world.

According to UNHCR, more than 70 million people are currently forcibly displaced worldwide. Nearly 26 million are refugees, compelled to live outside the borders of their homeland under threat of persecution, war, or violence.

In the UK, a person is officially a refugee when their claim for asylum has been accepted. If the government agrees that an individual who has applied for asylum meets the definition in the Refugee Convention, they will recognise that person as a refugee and issue him or her with refugee status documentation. Usually refugees in the UK are given five years leave to remain. While their claim is pending, asylum seekers are not allowed to work and must live off an allowance of just over £5 per day. 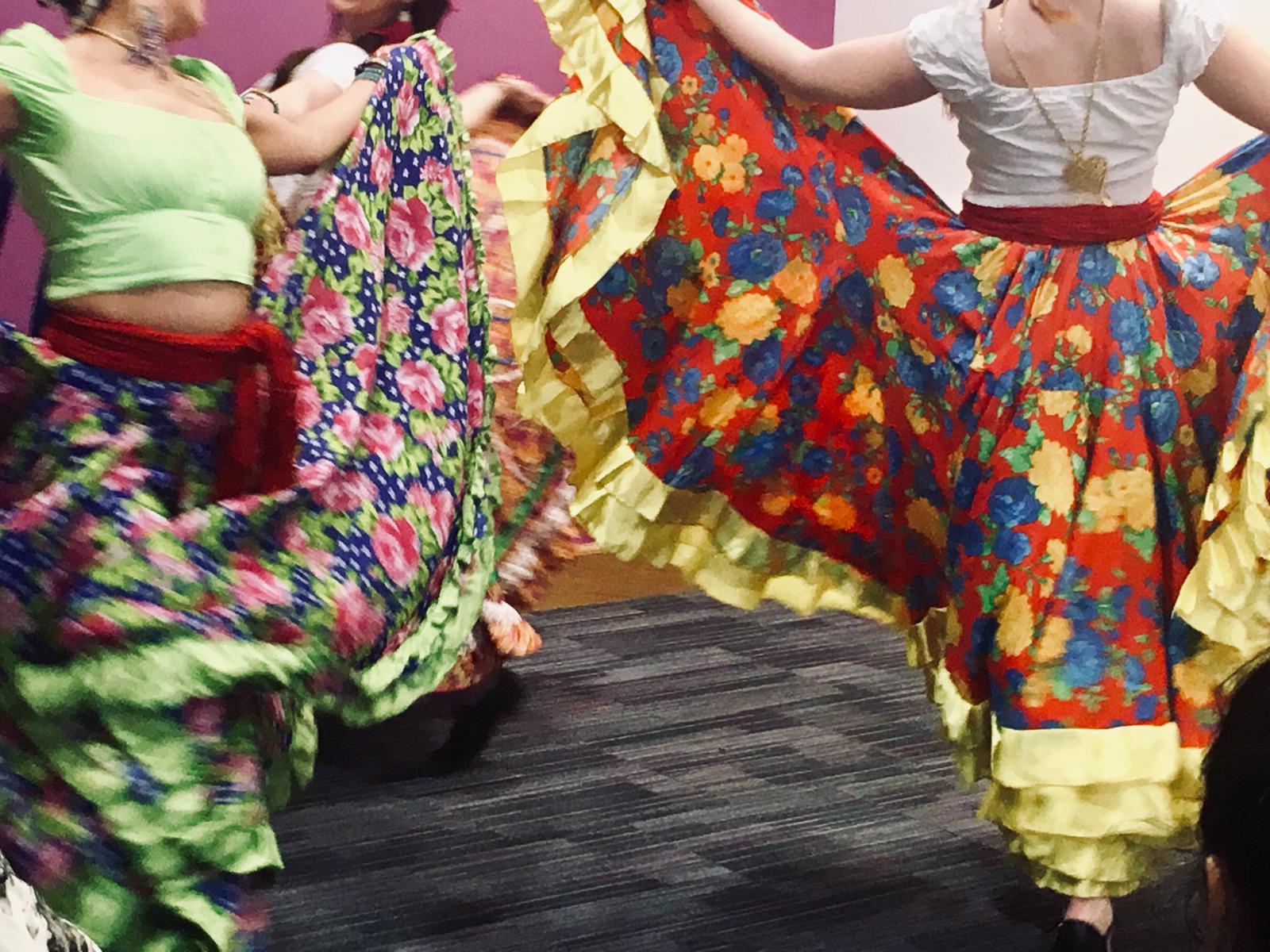 The reality of displacement due to conflict reverberates across borders and continents. Ongoing violence in Sudan has filled headlines in recent weeks with the murder of pro–democracy activists, the rape of women and girls, and reports of bodies tossed into the Nile river. Just hours before Eid, usually a celebration of hope and community which ends of the holy month of Ramadan, paramilitary forces opened fire in the Sudanese capital of Khartoum.

Northern Ireland is no stranger to displacement. During the Troubles in Northern Ireland, families were ‘burnt out’ of their homes, sometimes figuratively, often literally. Fear, coercion, and paramilitary threat compelled them to take up residence in segregated communities on the other side of town. They too became exiled, in this case within their own cities and towns.

Within one room, stories of Belfast were held alongside stories of cities across the world, cities that themselves hold complicated and conflicting histories. The women shared their experiences of uncertain futures, heart–wrenching fear, and never–ending concern for loved ones left behind, the power of art allowing for tender exchange. Over a communal meal, curious hearts opened in the invitation towards cultural expression – honouring both the joyful and painful parts of their human experience.

In the world we live in, the issues that drive us apart are glaring and obvious. If we hope to transform division, we must ask ourselves, what brings us together? When we take the risk to open our hearts, what unexpected connections and healing might we find? What is your story of displacement? Where do you find reconnection? Whose story might you come alongside?

If you would like more information about this project and Corrymeela’s involvement, please contact Denise Bradley, Programme Manager for Marginalisation: denisebradley@corrymeela.org.