Our friend and colleague Glenn Jordan, who served as our programme manager for public theology, died on the morning of 4 June 2020 at the age of 55. It appears to have been a cardiac arrest. We are deeply saddened by this loss and profoundly grateful for this man.

Our prayers are mostly with Glenn’s wife and their two children, but we know that Glenn’s death is already affecting the many who enjoyed his wit, benefited from his wisdom, and took note of his humility and kindness. He was so much fun to be around. Always.

Glenn was one of the finest theologians in Ireland. The work he did at Corrymeela, with Spirituality of Conflict, and elsewhere inspired and excited us. He practiced public theology. This is not one’s private theology announced as universal, thrust into the civic square to dominate discussion and end debate. Glenn’s is a theology that seeks the common good by beginning conversations in our shared spaces, with voices privileged because of their experience and not because of their position of power. It seeks God’s surprising truth in the insights of a diverse community.

Glenn’s reading of scripture and his reading of the world illuminated facilitated discussion and casual conversation. Glenn’s profound wisdom led him to listen rather than to speak, to rejoice in the stories of others, and to delight in having his mind changed. Just as you were realising how brilliant Glenn was, you noticed how lightly he held his scholarship; just as you were appreciating how much more wisdom he had to share, you were remarking at how generous (and right) he was to defer to those who might not otherwise be heard so we could all learn from them.

One of his closest friends, Pádraig Ó Tuama, shares these words we are grateful to include:

I met Glenn Jordan when I was 11. He was a leader on a youth camp I was on. Somebody played a trick on me and I was hurt — Glenn saw and came over. His kindness was evident. I bought a pen and wrapped it in a piece of paper I’d ripped from a notebook. “Thank you for being kind” I wrote on it.

Years later, I moved to Belfast, and I heard of some Bray man called Glenn Jordan who was working in the East of the city. I’m not lying when I say that his name had been a blessing, all those years. The memory of his small kindness had been a sustaining thing. So, now a man in my late twenties, I went to meet him, and brought along a poem I’d written for him, as a thanks. I didn’t even know if he’d like poetry. He did.

Since we met up again as adults — almost twenty years ago now — we have kept a sustaining friendship. We’ve each phoned each other on devastating days, and texted each other with jokes, or concern, or congratulations, or whiskey–fuelled affection. His comfort and love was always there. His warmth, humour, his stories (sometimes repeated ones; but I even liked the ones I’d heard before), his counsel, his support… abundant.

Glenn Jordan is a man — I can’t bring myself to speak about him in the past tense — who loves words. He loves what a text can do to a life. He returned to loved books. He asked young people what they thought of strange passages in biblical books. He’d quote Bruce Springsteen at you till the bottle was empty. He had a magnificent memory for story, and he took pure delight in witticisms. He would sometimes text me a photo of a poem that he had discovered, and tell me what he thought of it.

Glenn came to Corrymeela a few years ago to work alongside me in some theology projects. His work has always been pristine, considered, unhurried and thoughtful. Collaborating with others in the programme team, as well as others all across the staff and community, he brought friendship and connection alongside his huge productivity. His work on the Irish Network for Public Theology, his work on inclusion, on theological discussions about change and justice all bore witness to a life rich with love and relationship.

Adrienne — his wife — and his two children Philippa and Christopher loved him dearly, and he they. He spoke about them regularly and freely and easily, with delight and love. His death has shocked them. They know how much he loved them, and how loved he knew he was by them and so many. He has been a nurture. His name — Glenn Jordan — has been a blessing for me ever since I met him on a lucky day when I was a child. His name remains a blessing.

In time, we will want to mark Glenn’s life well and to acknowledge appropriately his tremendous contribution to Corrymeela and to public theology on these islands.

Today, however, we grieve; we surround Adrienne, Christopher, Philippa and their family with our prayers; and we give thanks for the life and work of Glenn Jordan.

The family has suggested that in lieu of flowers, donations could be made to Corrymeela. We are grateful to the family for this generous idea. One way to give is through the link below: 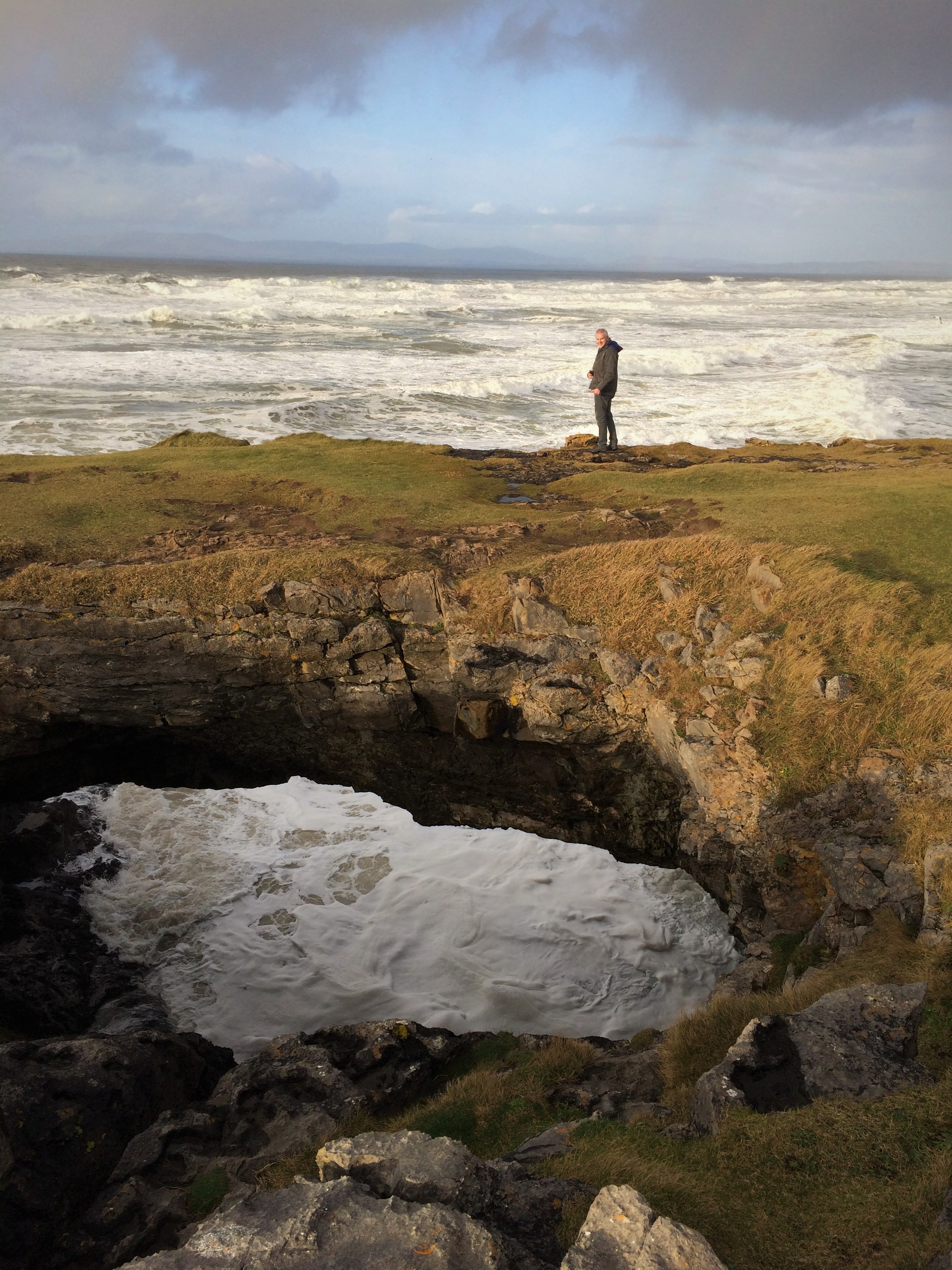