Today we remember and honour the many young men from all parts of the island of Ireland who died at the Battle of the Somme. We also remember our founder Ray Davey whose vision of peace and reconciliation was also born out of the horror of war. We stand with him in believing that if Christians have nothing to say about reconciliation then they have nothing to say at all. 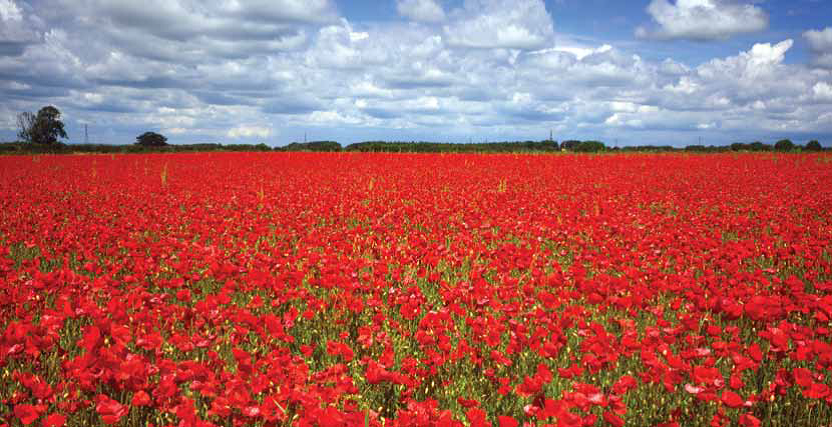 Pádraig reflected on this on Thought for the Day on BBC Radio Ulster this morning. The text is below or listen to the  audio version.

I remember speaking, when I was a child, with other friends, about the biggest number we had counted to.

I had once counted to a thousand.

Or maybe it was only 900, I might have skipped a hundred numbers somewhere between four hundred and eight hundred.

This game was part of our imagination of big things. Big numbers, and by consequence, the big brains of the children who could count that high.

Once I heard of someone who had counted to three thousand.

How could they do that? Where did they get the time to count to three thousand?

One hundred years ago today July the first nineteen sixteen, the battle of the somme began.

Even to talk about it, we use numbers. Nineteen Sixteen. One hundred. One.

And more numbers too.

It was the first day of the battle.

There were 141 days in the battle.

Many more were injured.

By the one hundred and forty first day, more than a million people were dead. A million.

Nobody that I knew ever counted to a million.

How many angels can dance on the head of a pin?

How many people dead in fields in France? A million. More.

You measure it body by body. One by one.

One is the most important number when it comes to war. One.

Because every count of a million is made up of counts of one.

up until a million.

Each one a person with dreams, with hopes.
I doubt if any of them wanted to die in a muddy field in France.
Each one had friends,
wrote letters, waited for letters,
had plans about what to do when they got home.

A million of them.

It’s beyond our counting.

So today, one hundred years, let us remember. Let us find ways to say Never.

Never should we count to a million again, one body by one body.