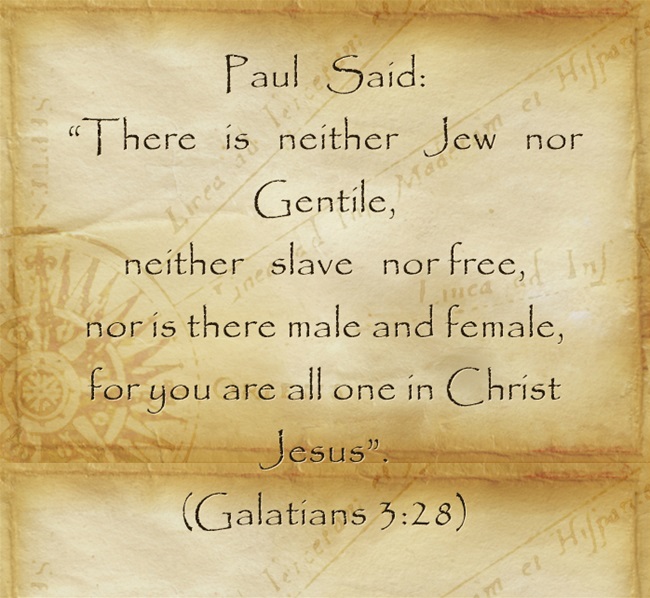 The Transgender Day of Remembrance happens every year in November this year on 20th November. We have attached a liturgy to mark TDOR this year.

The Transgender Day of Remembrance (or TDOR) serves several purposes. It raises public awareness of hate crimes against transgender people and it publicly mourns and honours the lives of our brothers and sisters who might otherwise be forgotten. Much more information about the origins of TDOR can be found on the site www.tdor.info

Corrymeela member, and Trans woman Susan Gilchrist has prepared a liturgy for Christian faith groups to use to mark Transgender Day of Remembrance this November 20th.

Susan Gilchrist, now retired, taught in higher education for over 40 years. She has been involved in the work of reconciliation in conflict situations from 1969. A member of the Corrymeela Community, she has been involved in studies and research into the driving forces behind conflict, identity formation and the interactions that are encountered. Through her counselling involvement Susan aims to help others who may learn from her experiences. She has served on Government and NHS Advisory panels and is actively involved in Church of England activities and in ecumenical work. She is a committee member and secretary of the Sibyls, a Christian Spirituality group for transgender people, their friends, families and supporters.

When writing this liturgical resource, Susan felt that a definition might help some people. She writes: “Transgender people are people whose gender identity does not correspond to that expected by their biological sex. This is an umbrella term which can be expressed in different ways. Transsexuals can be regarded as people who completely identify with the gender which is opposite to that expected by their biological sex. Being transgender is not an indication of sexual orientation. As wide a range of sexual orientations are found amongst transgender people as in society at large.”