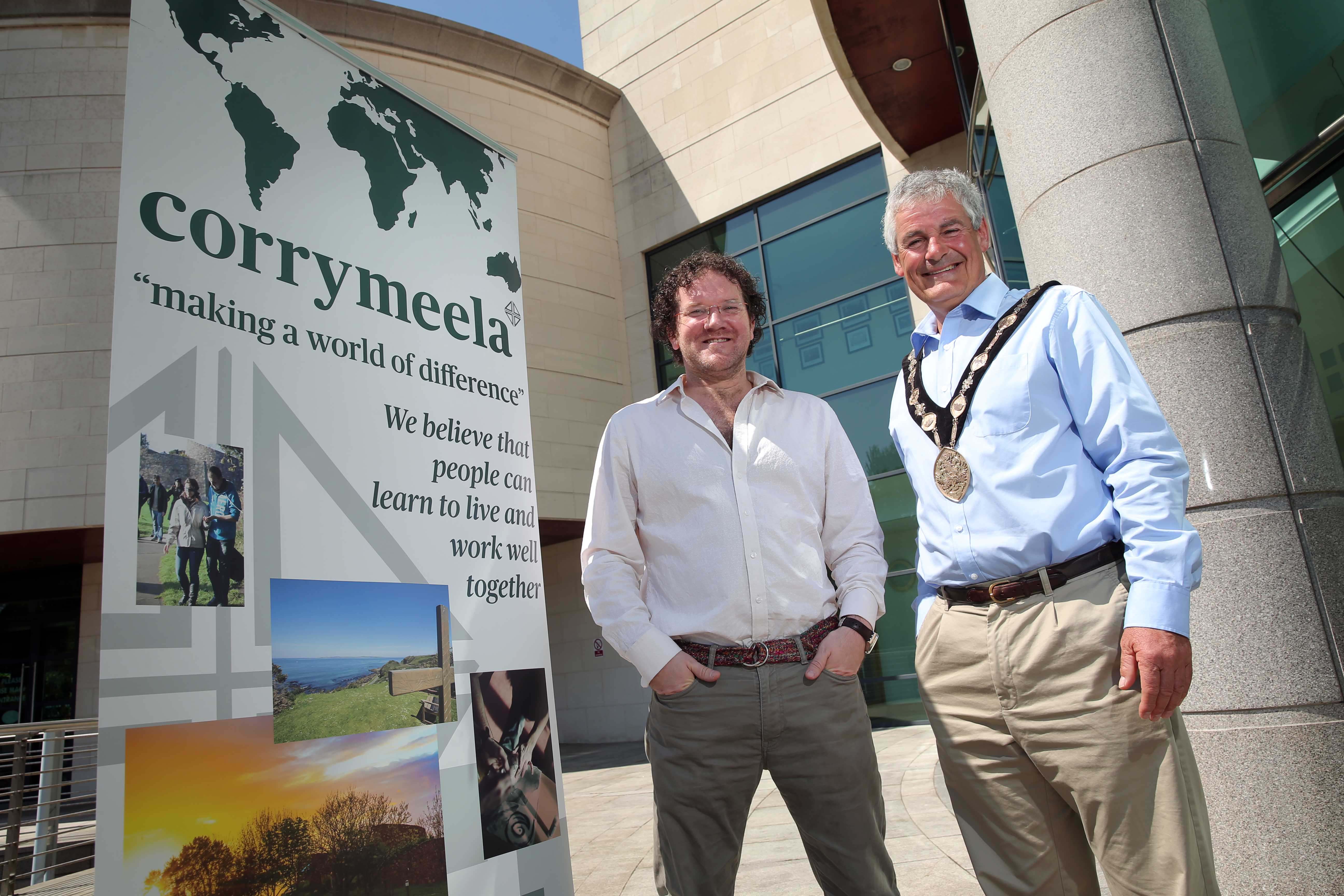 The Mayor of Lisburn & Castlereagh City Council, Councillor Tim Morrow, has announced his Mayoral Charities as Habitat for Humanity NI, which brings people together to build homes, communities and hope and The Corrymeela Community, Northern Ireland’s oldest peace and reconciliation organisation.

Speaking about the charities the Mayor said: “The charities I have chosen this year both reflect the cross–community interest taken by my family for a number of years.
The Corrymeela Community, formed in 1965, works to build fractured relationships and promote tolerance between people of differing backgrounds and beliefs. My family are longstanding members of The Corrymeela Community and I am delighted to have this opportunity to raise awareness of their work.”
Habitat for Humanity NI focuses on building hope both locally and around the world by providing those in need with a decent place to live. When Habitat NI was first established, segregation amongst communities in Northern Ireland was a major issue. Habitat built hope and continues to bring people together from across communities to serve the most vulnerable. I got involved with Habitat for Humanity when it was first set up in Northern Ireland and have since led three teams to Botswana, Tanzania and Cambodia with Gilnahirk Presbyterian and St Colmcille’s Church.
The work these charities do to break down social, economic and religious barriers is inspiring and I am absolutely delighted to be working with them in my role as Mayor. I hope that you will support me in raising awareness of their work and participate in our exciting schedule of fundraising events.”

Pádraig Ó Tuama, Leader at The Corrymeela Community, said: “We are delighted to be chosen as one of the Lord Mayor’s charities. Corrymeela has, for the past fifty years, worked hard to heal divisions and enable reconciliation in Northern Ireland and we are honoured to be supported this year by the people of Lisburn and Castlereagh. We believe that people — from across all differences and divisions — can learn to live and work well together, and together you are helping us in this work.”

Jenny Williams, Chief Executive of Habitat for Humanity Northern Ireland, said: “At Habitat, we are so thankful to be one of the Mayor’s chosen charities this year. Breaking down barriers and building a shared future, as we serve those in need, is at the heart of our work locally. We so much appreciate the support to raise vital funds and awareness of our work in Lisburn & Castlereagh and beyond.”

The Mayor’s Office is keen to hear from any organisations or persons who would like to get involved with the Mayor’s Charity and help to raise funds for The Corrymeela Community and Habitat for Humanity NI. Please contact the Mayor’s Secretary on T: 028 9250 9331 or email: mayors.secretary@lisburncastlereagh.gov.uk

“I hope that the good people of Lisburn and Castlereagh will get behind me and support these two tremendous charities. No matter how big or small your help would be invaluable to my Charity Team this year,” said Cllr Morrow. 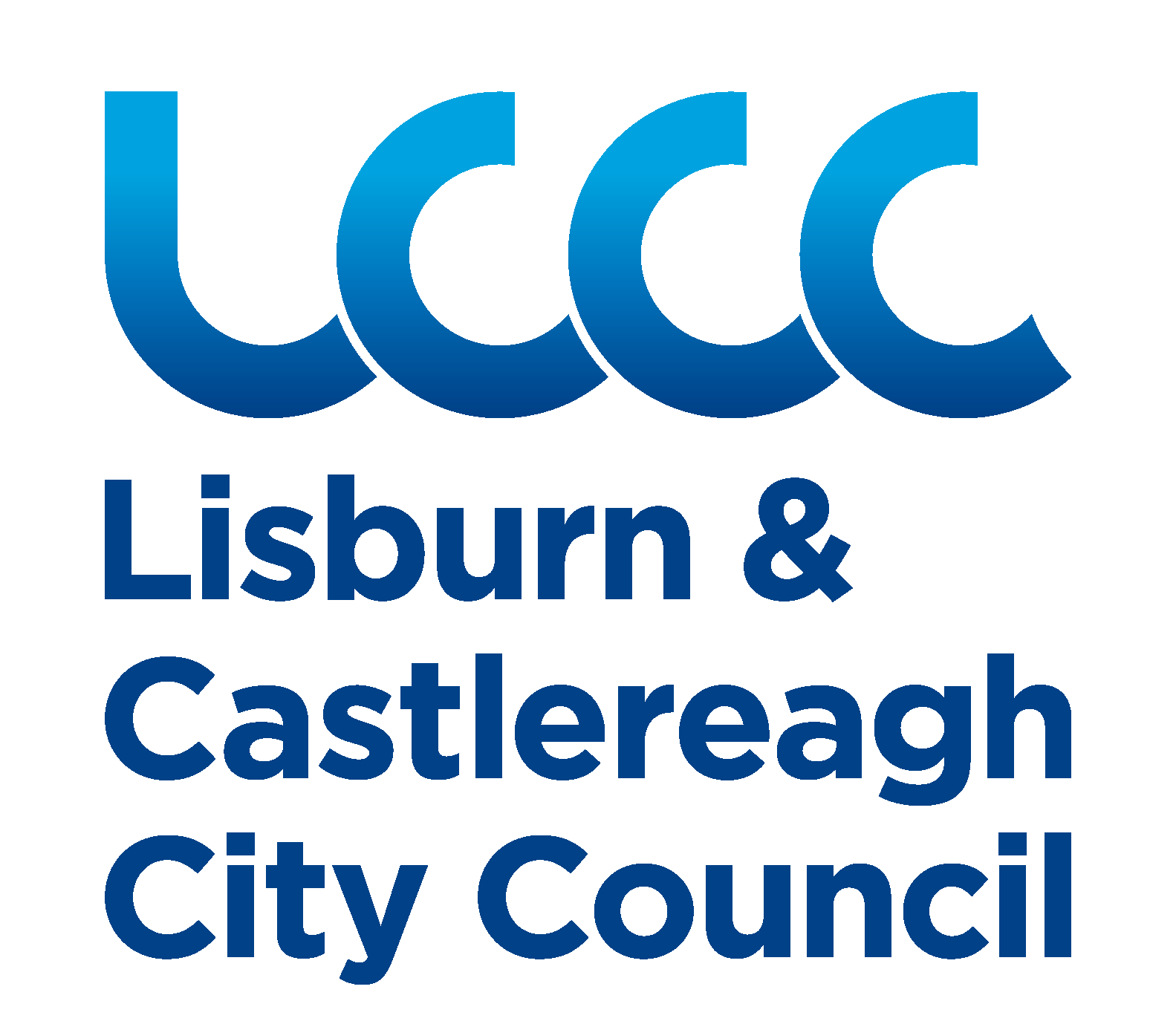