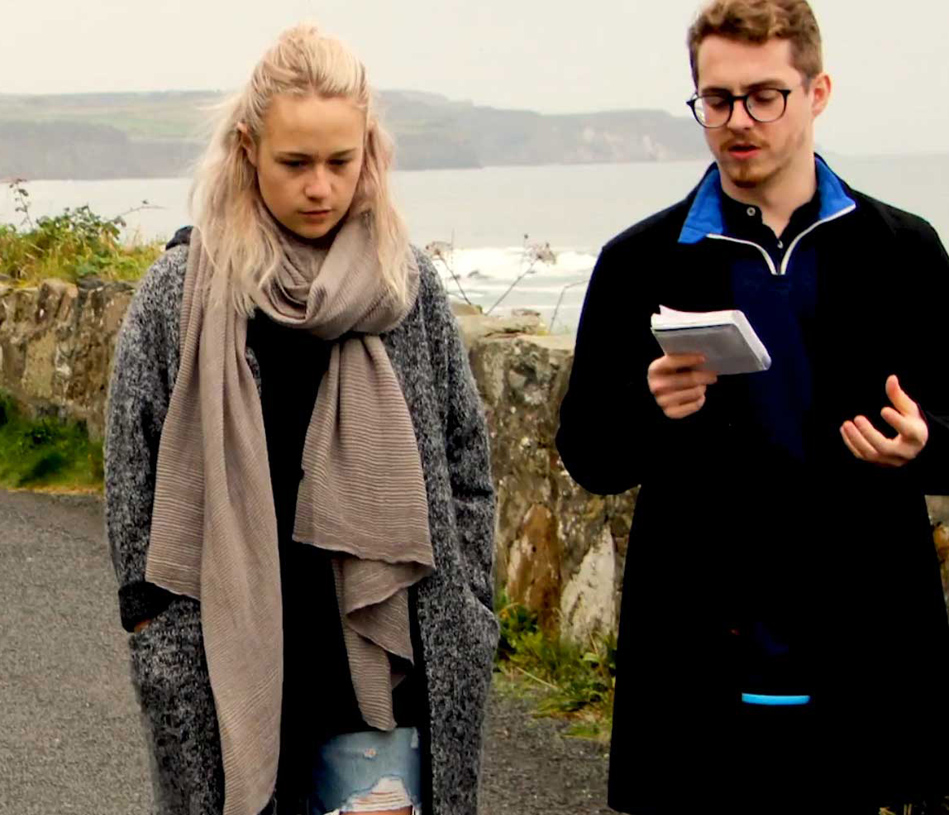 Public Theology has been at the heart of Corrymeela since its beginning. Those who formed the community in the mid–1960s were concerned that the Christian witness around them had grown stagnant by failing to engage with the critical issues of its time.

As Corrymeela’s founder Ray Davey observed: ‘if we Christians do not speak about reconciliation, then we have nothing to say.’ In aiming to be a community of reconciliation, Corrymeela sought to apply the heart of the Gospel message to the realities of a divided society.

Over the decades, Corrymeela’s Public Theology work has made a distinct contribution to transforming division in Northern Ireland and beyond. Relying on faith in a loving and welcoming God, Corrymeela provides a theology of belonging. Using scripture to open and extend courageous conversations, we provide a theology of discovery and mutual respect. Naming the complicity we ourselves have in the brokenness of the world, we provide a theology of hope in the collective change that stems from change within ourselves.

In the 1970s, Corrymeela was a vital witness to ecumenical theology, providing places where people from different walks of faith could argue, debate, engage and discuss with one another. In the early 1980s, the membership of Corrymeela voted unanimously to be fully welcoming of LGBT individuals who sought sanctuary and support from Corrymeela. LGBT inclusive faith witness has remained a vital part of Corrymeela’s public theology work.

Throughout the period of the1980s to the 2010s Corrymeela worked alongside faith leaders — ordained and lay — to foster connection, deepen the capacity for engagement, disagreement and political debate in private and public. Corrymeela’s partnership in the 4 year Irish Peace Centres consortium saw an Ireland–wide Faith and Peace project, engaging with hundreds of people throughout congregations and organisations across Ireland, as well as seeing the publication of two editions of The Irish Theological Students Peace Project; and the research project LGBT Experiences of Faith and Church in Northern Ireland.

Under the leadership of Pádraig Ó Tuama, projects such as Blessed are the Brave, Spirituality of Conflict, Reconcilers Together, Borders and Belonging, Theology in Conversation, Corrymeela in the City worship services were begun, all providing means of engagement in the public square for an increasing number of people who are less committed to or less welcomed within traditional venues of faith.

Glenn Jordan was Corrymeela’s Programme Manager for public theology up until his untimely death in 2020. One of Ireland’s finest theologians, Glenn’s work built upon Corrymeela’s legacy of public theology and enabled us to hold courageous conversations with faith communities on matters of inclusion, gender–based violence, borders and belonging, and other contentious or pressing civic issues, using scripture to disrupt cultural assumptions and amplify marginalised voices. After Glenn’s death, former Leader Pádraig Ó Tuama carried out projects that he and Glenn had begun; these include the publication of Borders and Belonging, a book drawing on the Brexit through the Lens of Ruth project; as well as season one of the Corrymeela Podcast, which has already garnered over 13,500 subscribers.  Pádraig managed the Public Theology programme through to the end of Glenn’s contractual term in March 2021. Building on Corrymeela’s legacy of Public Theology, Glenn and Pádraig have given our programme lasting momentum and positioned us to extend our reach further, both through established networks and via an increase in digitalisation.

• Our sense of faith assumes uncertainty rather than certainty;

• We use scripture to open and extend conversations, not to end them.

• We enter the public square not with set doctrines we hope to convince others of, but with faith and curiosity: trusting that God is already present in and speaking through the lives and experiences of others.

• Although we do not approach such conversations with set outcomes in mind, we do employ an ethical framework to help us draw out the voices of the marginalised in society; to analyse the use of power within contentious issues; to amplify voices that disrupt accepted narratives; and to consider the impact our theologies have on the most vulnerable among us.

We know that theologies often divide us, but we believe that Public Theology can be an inclusive practice of engaging, listening, challenging, changing, and collaborating towards a more cohesive and hope–filled society for everyone.

If you want more information on any of the following programmes, please contact our Programme Manager, Sylvia Gordon (sylviagordon@corrymeela.org) or call 028 9050 8080.

Border Crossing: Exploring Belongings through the Book of Ruth